About Self Made: Inspired by the Life of Madam C.J. Walker

Octavia Spencer stars as Madam C.J. Walker, the trailblazing African American haircare entrepreneur who was America’s first female self-made millionaire. Inspired by the book, On Her Own Ground: The Life and Times of Madam C. J. Walker, written by Walker’s great-great-granddaughter A’Lelia Bundles, the Netflix original series brings the uplifting story of this cultural icon to the screen for the first time. Against all odds, Walker overcame post-slavery racial and gender biases, personal betrayals and business rivalries to build a ground-breaking brand that revolutionized Black haircare, as she simultaneously fought for social change.

Self Made: Inspired by the Life of Madam C.J. Walker is set to debut on Netflix March 20th, 2020.

For What It’s Worth, A Week Away is A Cute Movie!

The Official Trailer for The Christmas Chronicles 2 is EVERYTHING 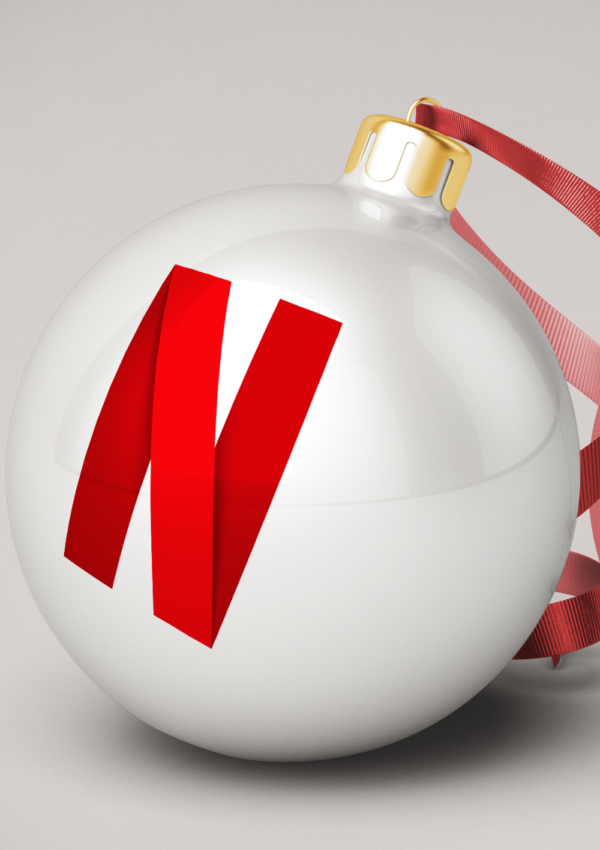 Netflix Kids and Family is Here for the Holidays!

Joe Really is a Good Guy: ‘You’ Season 2 Review 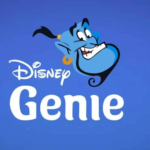 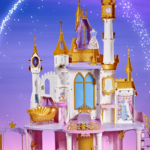 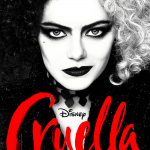 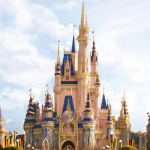 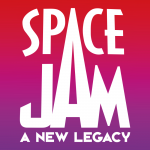 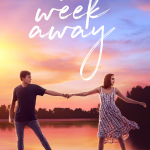 These tricks are typically reserved for @blackdisn

Food is my love language and it speaks loudly to m

We went to the @nyaquarium yesterday! Wednesday i

Who’s the planner for your family vacation? Do y

One thing about these babies… they love a waterp