My family attended an advanced screening of The Grinch. All opinions expressed belong to us! 🙂

This past Tuesday was a busy day for me. Not only did I go check out Mickey: The True Original Exhibition, but we took the boys to an advanced screening of Illumination’s new version of The Grinch. I’m not gonna lie, when I first heard there was going to be ANOTHER Grinch movie I rolled my eyes HARD. How many remakes can they make of the same freakin’ movie? But once the trailer dropped, I easily changed my mind.

This is Universal and Illumination’s eighth movie together. Once I saw the trailer I immediately knew this version would be different. Illumination and Universal have brought us some of RJ’s favorite movies like Minions, Despicable Me, SING and Secret Life of Pets. ALL of these are movies he can quote. They are also all movies I don’t mind playing on repeat (ok, I get a little tired of Minions LOL).

I can’t even pretend like I know a lot about Tyler the Creator, but I know he’s respected in the music genre (which is a lot nowadays because…. these kids…). You can hear a little bit of his music in the original trailer but a complete lyric trailer was released and well, i’ll let you be the judge of it. You’ve never heard “You’re a mean one Mr. Grinch” like this before.

Little Cindy Lou is a different kind of girl. I love that in this version of the movie you get a good look into Whoville and the personality of some of the Whos. All Cindy Lou is focused on is making her mother’s (shoutout to the nod to single mom’s!) life a little bit easier this holiday season. She is DETERMINED to speak to Santa and do just that.

The Grinch himself is different than any Grinch we’ve seen before. He’s still his grumpy, green, grinchy self but you can tell there’s a soft spot underlying, even before his heart grows! He also has a HUGE amount of awesome gadgets that he invented to make cave life a little less boring. It was cool seeing what he came up with when it was time to steal Christmas from Whoville. Will you be checking out this version of The Grinch? What’s your favorite holiday movie?

Who Asked for This? 2020 Movies I Am NOT Excited About 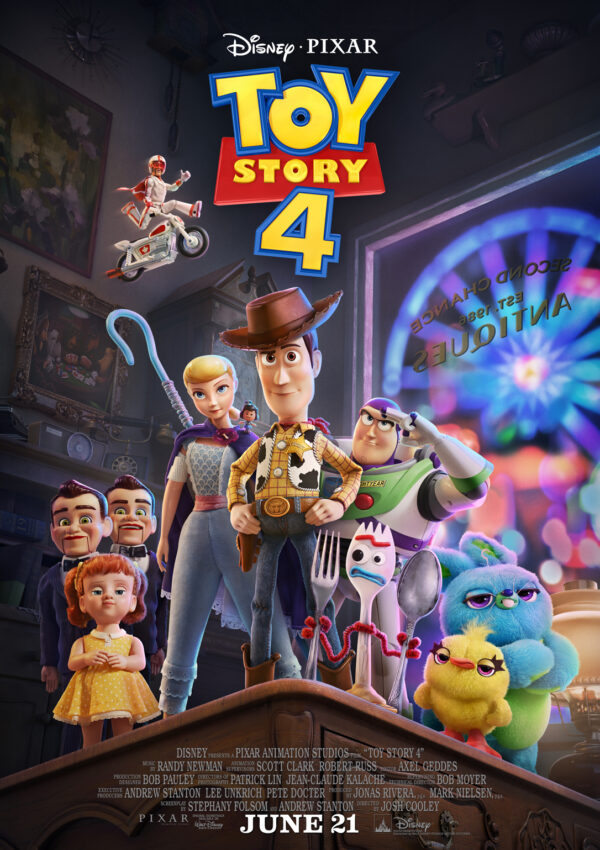 Check Out the New and Improved Sonic Trailer! 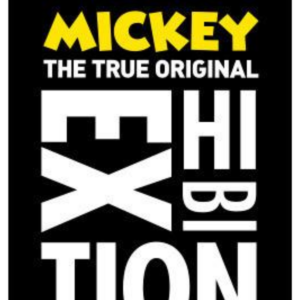 Mickey: The True Original Brings the Disney Magic to NYC 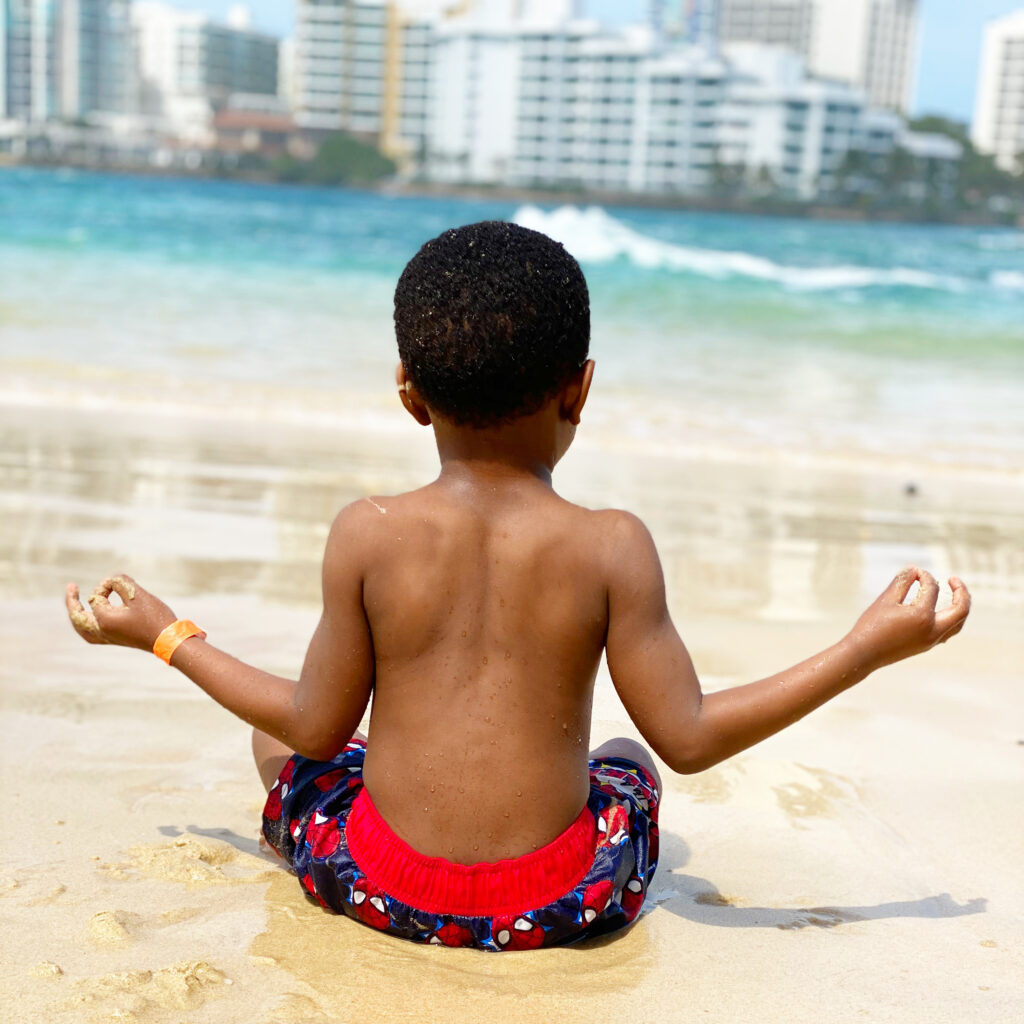 If “I’ll smile but please don’t make me touc

A couple people asked what kind of masks the boys

Fate will direct him to me, so that I, in turn, ma

It’s the perfect day for a little magic ✨✨ #

We did it y’all. _ After 7 months of not traveli

Things we will have none of this week... • negat